Bill Gates warns: Coronavirus could be a ‘once-in-a-century pathogen’

Subaru Corporation made significant changes to the 2020 Subaru Outback and Legacy models which now ride on the new Subaru Global Platform, a new turbocharged 2.4-liter engine, technology upgrades, and standard EyeSight driver-assist system. But what changes are coming for the 2021 Forester, Crosstrek, Ascent, Impreza, WRX/STI and BRZ models?

Subaru introduces new models every five years with a mid-cycle refresh in the fourth year. The Forester compact SUV received a total remodel for the 2019 model year and a few new upgrades for 2020 with the main feature being a new Rear Seat Reminder. For 2021 models, look for the Forester to get very few changes in its third year of the product cycle. 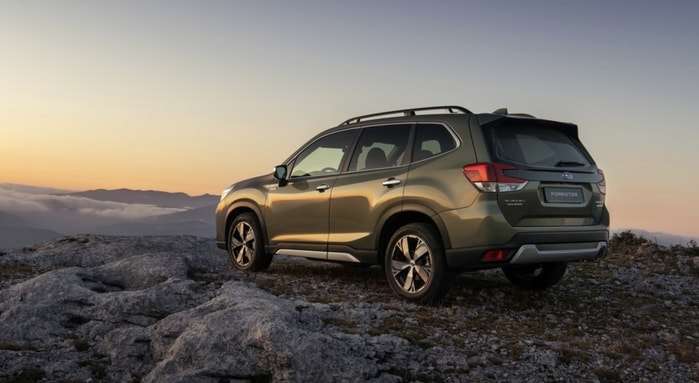 The 2021 Subaru Outback and Legacy will also get very few changes in the second year of the product cycle. Subaru won’t make many revisions with dimensions, sheet metal, and most specifications remaining identical to the 2020 models. You can read about the 2020 model change here.

Subaru introduced the Ascent as an all-new vehicle for the 2019 model year, and only published two changes for the 2020 Ascent. The engineers added a power rear gate lock function and a new Rear Seat Reminder system on all trim levels. The 2021 model will be the third year, so there won’t be many changes made to the 2021 Ascent. They will be announced in late spring or early summer 2020. Read our Ascent two-rear report card. 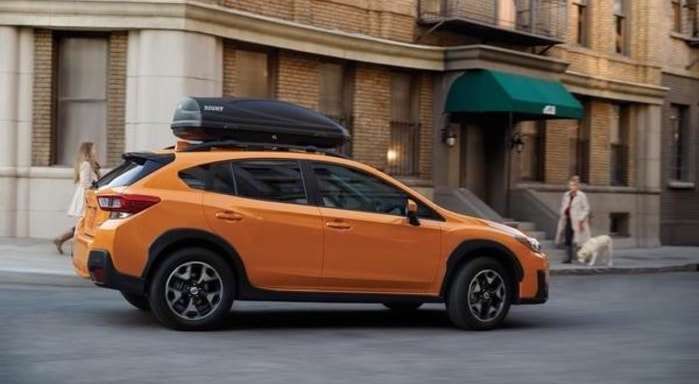 The Subaru Crosstrek, originally introduced in 2013, received a complete remodel for the 2018 model year. 2020 models received minor updates and for the 2021 model year (fourth year of the product cycle), Crosstrek will get a refresh with exterior and interior revisions. The first all-electric Subaru will likely appear in 2021, though the Japanese automaker has made no announcement if it will arrive as a Crosstrek.

The Impreza sedan and 5-Door compact models received a new design from the ground up for the 2017 model year. The 2020 Subaru Impreza received a refresh to the exterior and interior and 2021 models will be very similar. Look for the Subaru Impreza compact to get an all-new design in 2022. 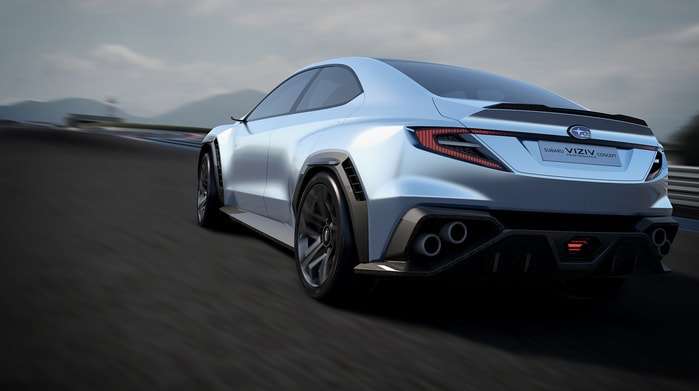 The sport-tuned Subaru WRX and performance-tuned WRX STI sedans receive complete redesigned less often (every six, seven, or even eight years) than the brand’s core volume models. The first generation WRX lasted six years (2002 through 2007), the second generation seven years (2008 through 2014).  Subaru introduced the current generation in 2015 and refreshed the car for 2018.

Some automotive sources have reported the all-new WRX and WRX STI will arrive in late 2020 as 2021 models. Subaru Corporation in Japan and Subaru of America are famously tight-lipped about future production plans of their performance cars so nothing has been released from the Japanese automaker and everything beyond this is speculation.

What engine will power the next-generation WRX and WRX STI?

There have also been reports the next-generation STI will get a steroidal version of the FA24 2.4-liter turbocharged Boxer engine that powers the new Ascent, Outback, and Legacy models. Again, this has not been confirmed by Subaru and remains speculation. Many enthusiasts have asked for a return of the WRX/STI hatchback body style, and if it ever returns, don’t expect to see it soon. Subaru is selling every car it can build, so it doesn’t make sense for them to invest in engineering resources to add lower-volume performance model variants. 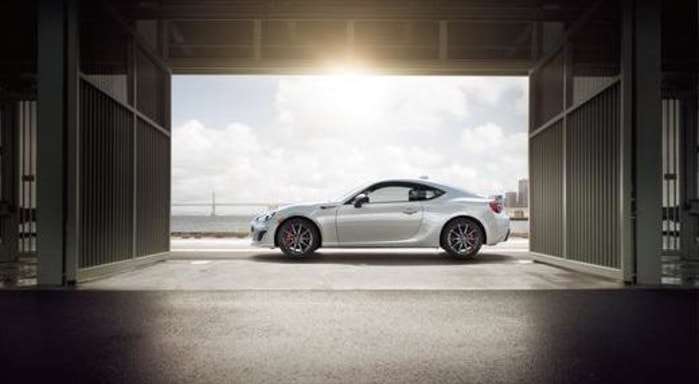 Last but not least is the 2021 Subaru BRZ/Toyota 86. We do know the next-generation BRZ/86 is coming because it was confirmed by Toyota when they announced their increased stake in Subaru Corporation. The BRZ/86 was first launched in 2012 and is the brand’s lowest volume model and it’s why they needed Toyota to help with production costs.

The 2021 Subaru BRZ/Toyota 86 will get a complete remodel. Some reports say the second-generation BRZ/86 will be powered by the new FA24 2.4-liter turbocharged engine and move on from the naturally aspirated 2.0-liter powerplant. Subaru Corporation has made no announcements confirming or denying the reports, so don’t get your hopes up.

Denis Flierl has invested nearly 30 years in the automotive industry in a variety of roles. All of his reports are archived on the Torque News Subaru page. Follow Denis on Facebook, Twitter, Instagram, Subaru Report. Check back tomorrow for more Subaru news and updates!

Souls-Like Mortal Shell’s Beta Is Now Open to Everyone

Methi water for weight loss: Here’s how to prepare this drink correctly

Over 300 people have COVID-19 in Newport, OSU study finds