Terraria’s final update gets an official release date on PC

People in their 20s and 30s are spreading the virus

Lochlin DeSantis started his morning on Jan. 18 by playing hockey with his older brother.

Just last month, William took Lochlin to a Capitals game in North Carolina. He had asked his father if they could go ever since DeSantis took Lochlin’s older brother to a game. They sat in Hurricanes territory, but that did not stop the boy, clad in a Caps jersey, from proudly displaying his team spirit. 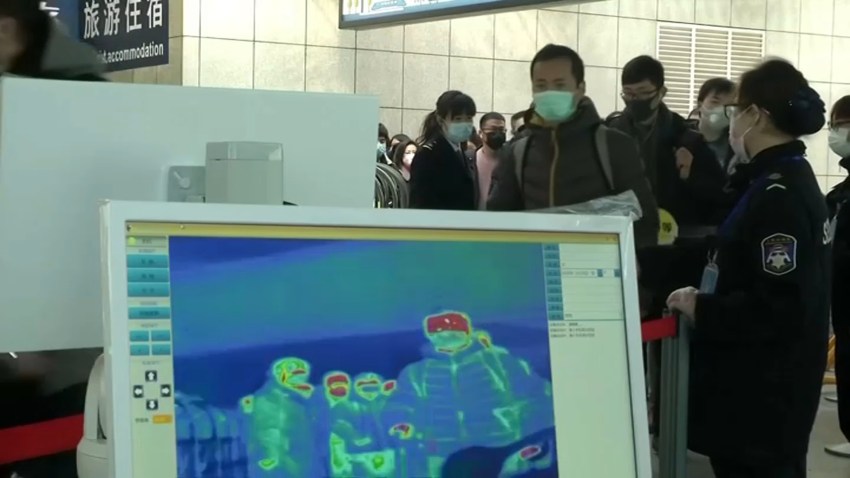 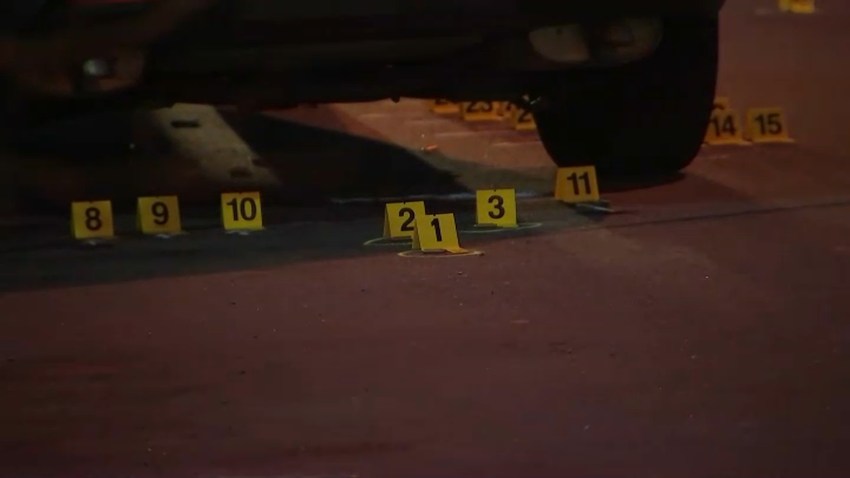 “He started yelling, ‘Boo, Canes. Go, Caps.’ This little 5-year-old kid jumping up and down,” William DeSantis said on Jan. 24. “He’s so happy. Even the people around us, sitting around us were Hurricanes fans and they were cheering him on.”

Lochlin did not just love watching hockey; he loved to play, which is why he spent his morning that Saturday playing, even though his legs were hurting. A little more than 24 hours later, Lochlin developed flu-related sepsis. He died on Monday, Jan. 20.

On Jan. 17, Lochlin told his mother, Brooke DeSantis, a nursing student, that he did not feel well when she picked him up from school. He said his legs were cramped and his head hurt. He had a low-grade fever, Brooke said.

That Saturday and Sunday morning, he seemed OK. His legs hurt, but he did not have a high fever. But later on that Sunday, he stopped drinking and eating. It was odd for Lochlin, who loved to eat, his mother said.

Brooke took him to urgent care, where Lochlin was diagnosed with influenza. Lochlin and his family were put on Tamiflu and sent home. The urgent care staff told Brooke to take Lochlin to the hospital if he got worse.

At that point, he could not walk from the pain, Brooke said. They had to carry him. But the pain and his symptoms matched those of being dehydrated.

On Monday, she took him to the hospital. They arrived around noon, she said.

Lochlin died at about 2 p.m. The flu caused him to develop sepsis, a life-threatening condition caused by the body’s extreme reaction to an infection.

“I knew before I even left the house to take him, I knew,” Brooke said. “I just had hoped maybe they could do something, but I knew.”

Lochlin would have celebrated his sixth birthday on Jan. 28.

A recent study estimates about 20 percent of global deaths are due to sepsis, according to an NPR article.

The Maryland Department of Health does not disclose pediatric flu deaths due to patient privacy, said Maureen Regan, a spokeswoman for the department. But it is unclear if Lochlin’s death is considered flu-related because he died from sepsis.

According to a handout provided by Frederick Health Hospital, sepsis symptoms include being sleepy or disoriented, extreme pain or discomfort, pale or clammy skin, shortness of breath, increased heart rate, shivering, fever or feeling cold.

Lochlin did not show the signs of sepsis, Brooke said.

“I never even knew the flu could cause sepsis,” William said.

Their son’s funeral was Jan. 26, but the family wants to start raising awareness of sepsis. They want parents to be able to recognize the signs of sepsis so they can request that physicians test their children.

“Because this flu season has been really, really bad,” William said. “It’s been really bad across the board. So I don’t want another family to go through what we’re going through right now.”

‘A LAUGH THAT WOULD MAKE ANYONE LAUGH’

Lochlin had a rock digging kit. One day, he spent an hour on the back deck of the family’s house, digging each of the gems out of it.

The next day, Lochlin brought the bag of gems to school, where he shared them with his friends, William said.

He played hockey and football, always accompanying his father to his brother’s practices. This year, he was going to start in a flag football league.

They called him Lochi or Lochi Bear, a nickname that he earned when he was 3. They went to the Thousand Islands at the border of the United States and Canada. While by a river, Lochlin reached down with his bare hands and caught a fish. He was like a little bear, his grandfather said at the time, and it became a nickname. Eventually, it morphed into Lochi Bear.

He was a typical middle child, William said.

“He wanted the freedom of his older brother with the attention of his baby brother,” he said.

He was a “sour patch kid,” Brooke said. One minute, he was the sweetest child in the world. The next he was mischievous, with a smile on his face. He was always smiling.

“He had a laugh that would make anyone laugh,” Brooke said. “Even if he was in trouble, he had a laugh, like he had a smile on his face.”

Brooke and William plan to use some of Lochlin’s ashes to grow a tree in Baker Park, William said. The family is working with the city’s parks and recreation department to see if this can happen. One of Lochlin’s favorite places was Baker Park.

Citing their son’s giving nature, the DeSantises want to raise awareness about sepsis, possibly through a charity. A GoFundMe started in Lochlin’s memory had raised $10,695, as of 7 p.m. Friday, $695 more than its goal.

Lochlin’s case was difficult, his parents said, because he went from looking like he was feeling better to becoming very sick so quickly.

“It seemed like within 12 hours it took over and it was too late,” William sad.

It was the flu, William said. So many people talk about the flu like it’s something that people get and just get over, he said.

Lochlin had not received a flu shot. Brooke took her children to get vaccinated, but where she went was out of the vaccine at the time. They had an appointment to get it before Lochlin’s death.

But the flu vaccine has not been a good match this year, according to health professionals, which makes it unclear how much a vaccination would have helped Lochlin.

For now, the DeSantises just want to get the information out about sepsis.

“We can’t get our boy back,” William said, “but maybe we can stop other people from losing (their child), and that’s kind of where we’re at right now. … I think he would want us to do something nice.”

No beach booze in March in Florida spring break town

Is There Actually Science Behind ‘Dopamine Fasting’?